Erwin is one of the „Founding Fathers“ of Impact Investing in Germany. After several years in traditional investing at Wellington Partners, he launched his own start-up incubator. In 2002, he initiated the founding of BonVenture, the first impact investing fund in the German-speaking realm, with a group of socially committed investors.

Since then, Erwin has continued to drive the development in the impact sector. As a business economist and with a PhD in statistics, he is one of the leading minds in the industry, especially in financing models for startups and data-driven impact analyses. For example, he co-authored the first uniform standard for impact reporting and is regularly interviewed by trade and consumer media on the latest developments in impact analysis.

In addition to his professional activities, Erwin is involved in silviculture, orcharding, forestry and beekeeping to preserve local biodiversity including through his own honey production. 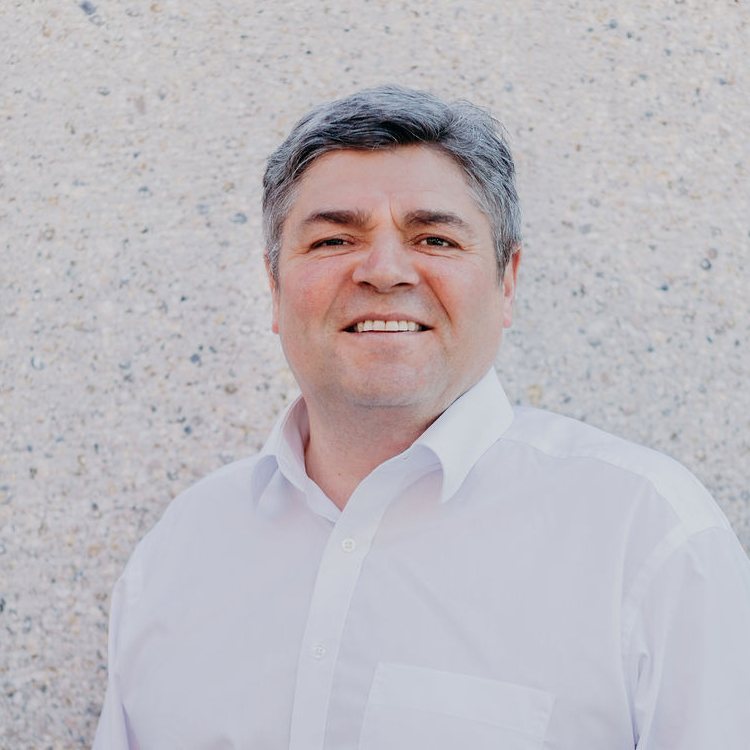 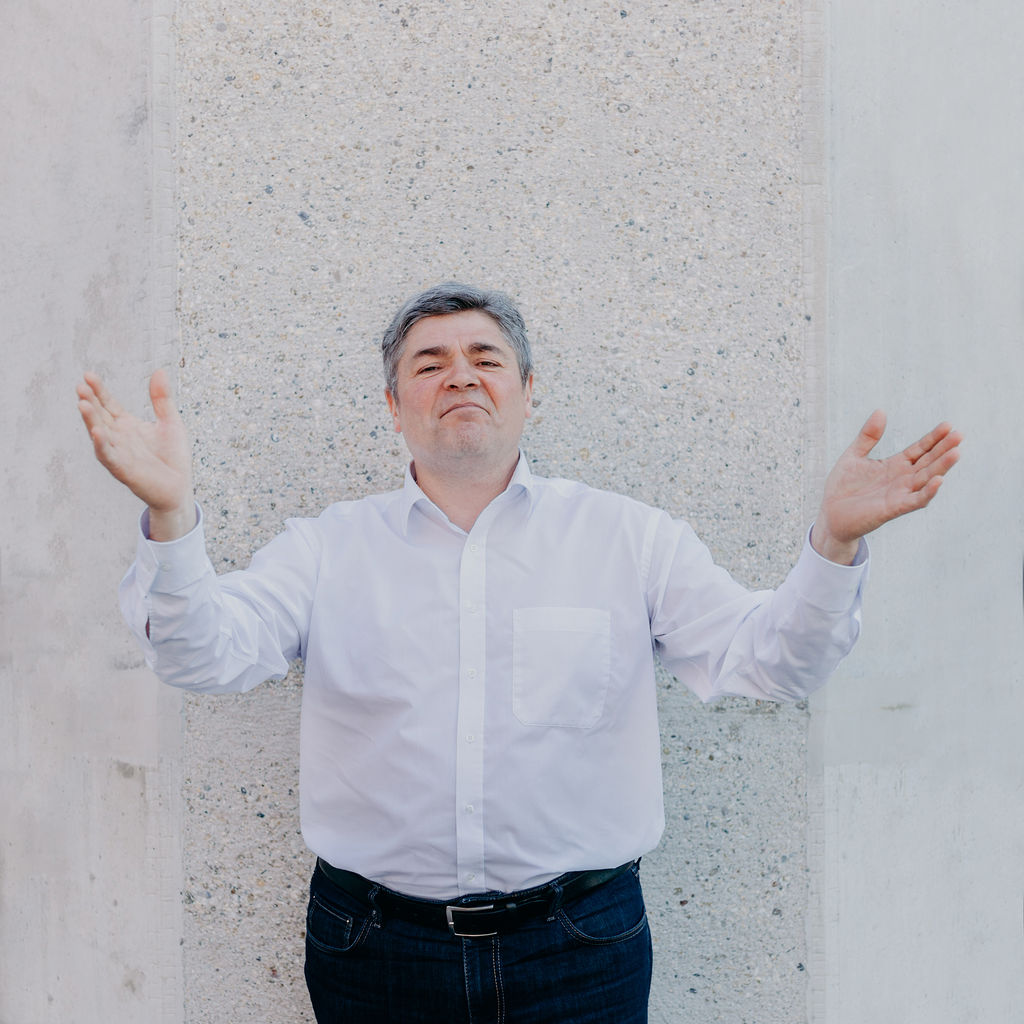